3. An unexpected hip hop show at the Record Bar.

(I could only muster 4...for it being my b-day week, this week was a really hard one) Tweet
Posted by Word Girl at 9:42 PM 0 comments

I spent a little time at my aunt's house this weekend, my aunt who is a quilter. Not only does she quilt herself but also appreciates the fine art of quilting enough to actually own several very nice quilts. She had one hanging on her wall I had not seen before and I wandered over to look at it. This quilt is 150 years old and she believes it was a quilt that was probably put together for someones wedding gift. She can tell each square was made by someone different based on the fabric scrap size and stitching that went into each piece. So I just have to wonder how exactly this quilt made its way out of the family it had once belonged to. It makes me sad this quilt now hanging on my aunt's wall maybe once belonged to a new bride, that maybe it was the blanket she used on her bed, that her kids might have hidden under it and wrapped themselves in it while they napped, that she passed it on to someone who meant a lot to her. How does something that means so much to someone now not belong to the family it was supposed to.

I have a pack rat in the family who likes to pick stuff up off the side of the road. One of his recent finds was some suitcases someone had set out in front of an abandoned house. After driving by them several times, he picked them up. Inside one of them was someones war stories. Postcards, pictures, letters, medals and the flag that was handed over at a funeral. How does THAT stuff wind up on the side of the road?

My great aunt just recently passed away and I received a quilt of hers. Its one of the coolest things I possess and I can't imagine not making sure it stays where it should. Tweet
Posted by Word Girl at 10:06 PM 0 comments

1. Dinner and a movie for my birthday.

2. A 2 hour Sunday night call from an old friend .

5. Fuzzy on a Thursday night. Tweet
Posted by Word Girl at 9:39 PM 0 comments

middle of no where 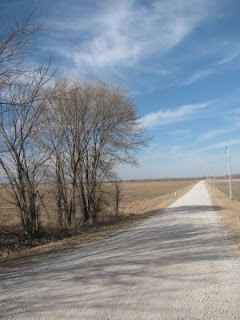 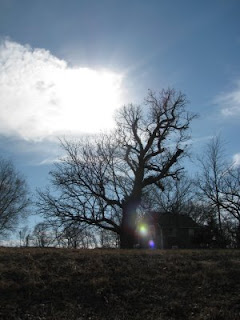 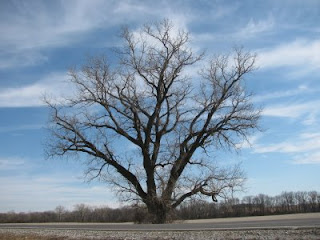 2. Misbehaving on a Tuesday.

4. A thank you card from the family we adopted for the holidays.

There is a difference. 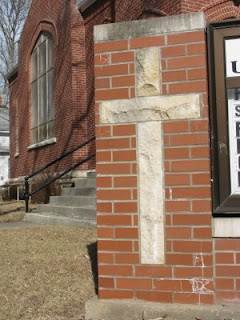 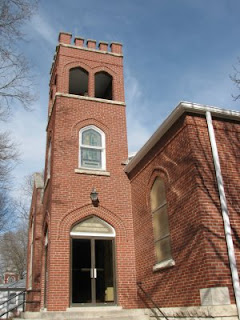 I have not had many good friends my entire life. I had a few friends in high school and met some people in college. But for most of my life I have been kind of a loner. While there has always usually been someone there that i liked hanging out with, there was not usually someone there who knew much about me. I'm not sure why it happened so late in my life, but its just now that I have found myself in a group of friends...a group of friends who know who I am, who know what makes me tick, who except me for me and who I trust with my core. Within this group of friends, there are a select few who know my inner most being. And those few are the one's I hope stick around for a while. They are the one's who surprise me every day, the one's who listen, the one's who breathe with me, the one's who make THIS easier. Tweet
Posted by Word Girl at 11:23 PM 0 comments

Sorry I missed a week.

1. Getting my ass kicked in yoga.

2. Dinner and a movie with great friends.

3. Finding out a good friend will always talk you off the ledge.